New findings published from a national survey led by University of Waikato researchers has found that trans and non-binary people living in Aotearoa New Zealand who have experienced gender identity conversion practices are more likely to have worse mental health.

The Aotearoa New Zealand Trans and Non-Binary Health Survey, Counting Ourselves, earlier reported that almost one in five trans or non-binary participants surveyed had experienced a health professional trying to stop them being trans or non-binary.

Further research just published in the international journal, Psychology of Sexual Orientation and Gender Diversity, highlights that such gender identity conversion practices may have adverse mental health impacts, says Dr Jaimie Veale, Senior Lecturer in Psychology and Director of the Trans Health Research Lab at the University of Waikato.

“Being told that something as core to your being as your gender is wrong could have serious impacts on a person’s health and wellbeing”, says Dr Veale. 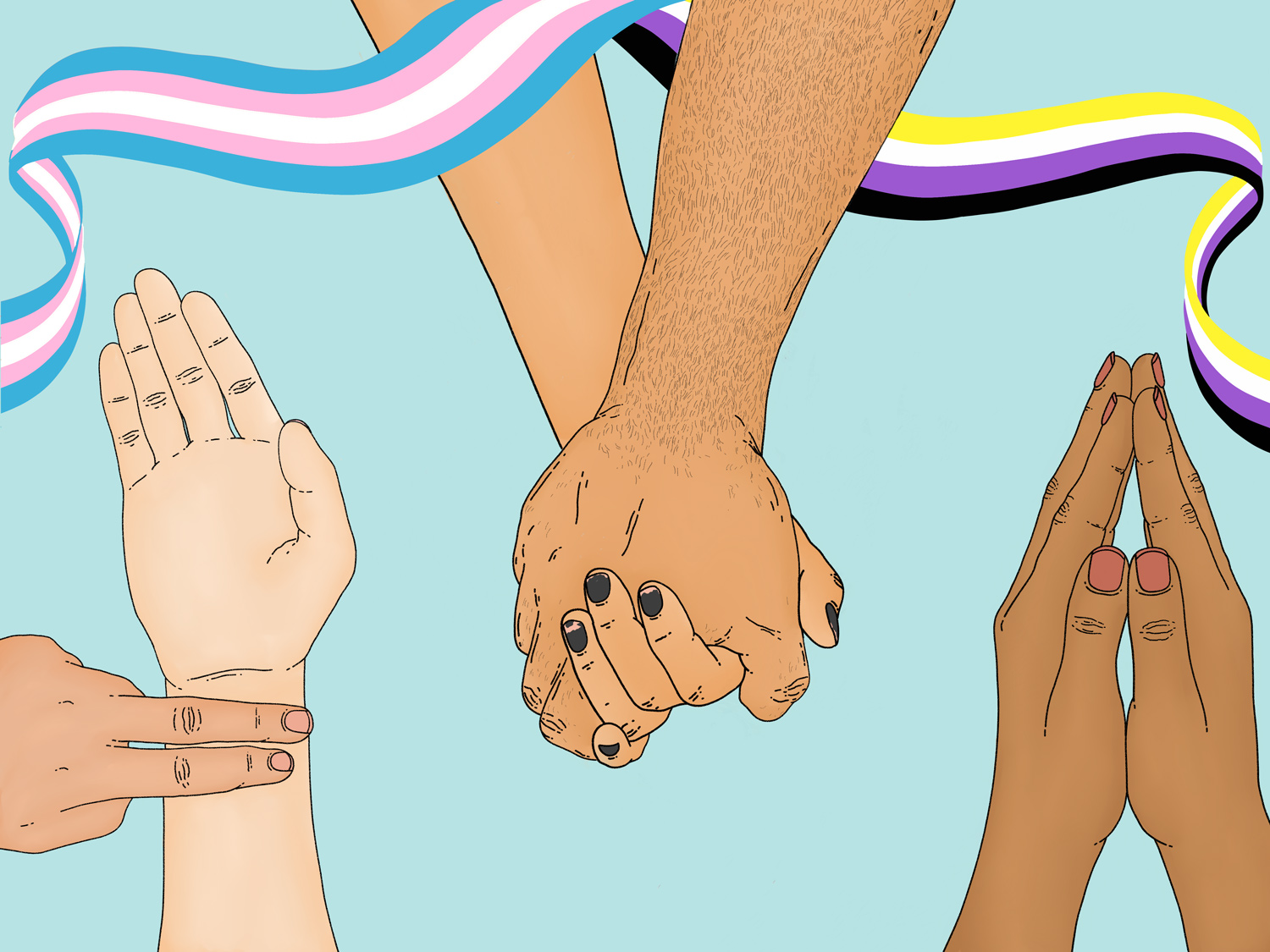 “Our findings suggest that conversion practices could harm trans and non-binary people’s mental health. Action is needed to prevent any harm caused by conversion practices wherever it occurs, including within health, religious, family and community settings,” says Dr Veale.

Earlier findings released from Counting Ourselves showed the difference that family rejection or support made. While 9 percent of those with family support had attempted suicide this almost doubled to 17 percent of trans and non-binary people who had family that were unsupportive or very unsupportive.

Data in the Trans Health Research Lab’s latest published article reinforce this concern. Trans and non-binary people who had experienced family rejection were more likely to say they had been exposed to conversion practices.

“This suggests that family rejection, and the harm it causes, may involve family taking their trans or non-binary child to a professional who performs conversion practices,” says Mr Byrne.

One of the Bill’s objectives is to prevent the harm conversion practices cause. “This will also require preventing the demand for conversion practices”, says Mr Byrne. “Families and whānau need information and resources to feel confident to support their trans and non-binary family members.”

The Conversion Practices Prohibition Legislation Bill passed its first reading in August and proposes that practices directed at changing or suppressing a person’s sexual orientation, gender identity, or gender expression would be a criminal offense. It also introduces a civil redress scheme where complaints can be made to the Human Rights Commission, which will be providing education about the prohibition of conversion practices and informing survivors about available support.

This research has been published as in Psychology of Sexual Orientation and Gender Diversity and is available on the Counting Ourselves website: https://countingourselves.nz/index.php/journal-articles/

The findings are also available as a short factsheet: https://countingourselves.nz/fact-sheets-and-webinars/