The Counting Ourselves research team has just released its ground-breaking report showing that trans and non-binary people in Aotearoa New Zealand experience alarmingly high levels of psychological distress, suicidal thoughts and suicide attempts. They also face high levels of discrimination and violence, as well as significant barriers when trying to access health services. 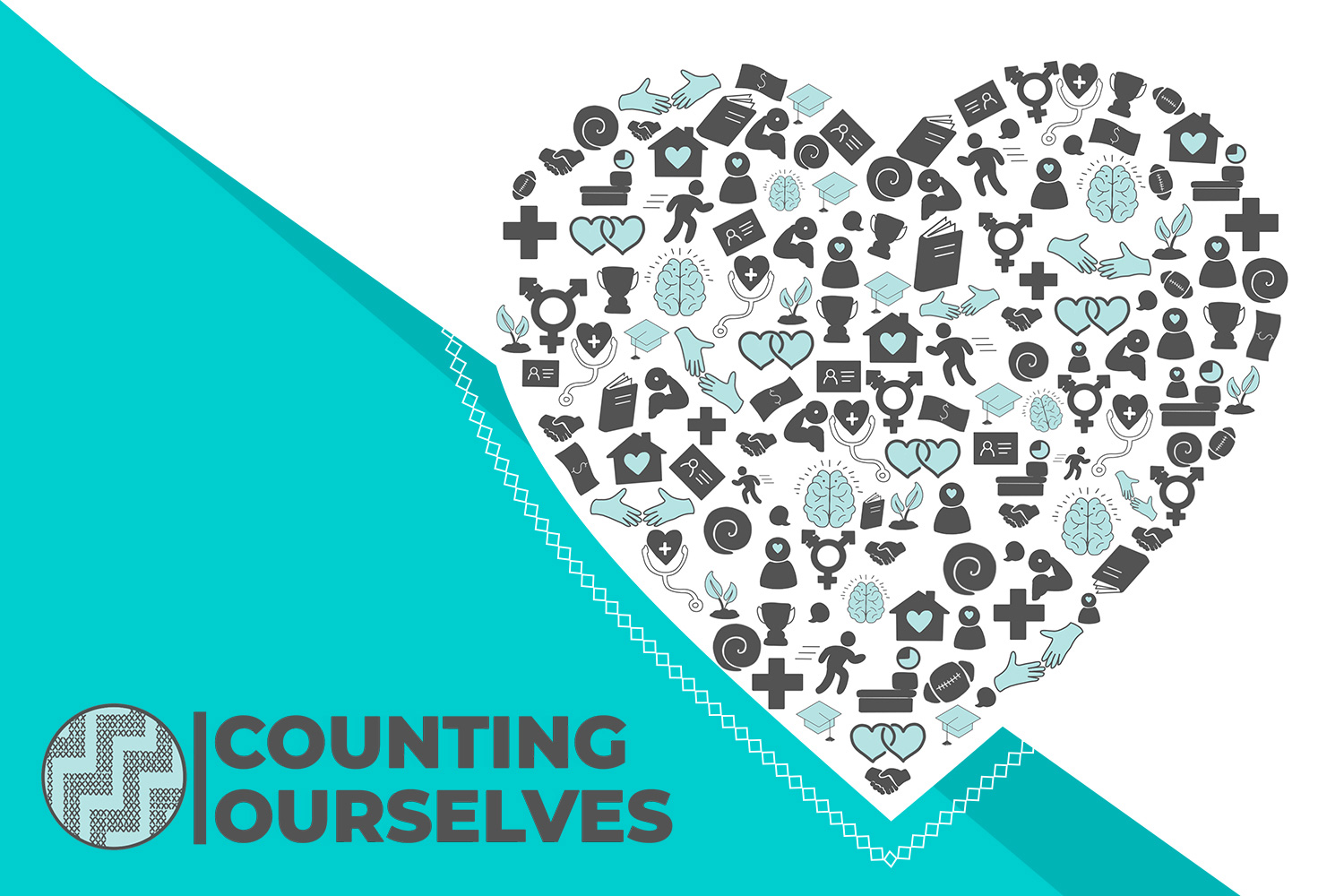 Counting Ourselves is the first comprehensive study of its kind in Aotearoa New Zealand. It is an in-depth survey of 1,178 trans and non-binary people aged from 14 to 83.

Participants were asked about their school, family and work life, physical and mental health including access to gender-affirming healthcare, experiences of discrimination and violence, and the support they received in their life.

“We found that trans and non-binary people experienced higher levels of sexual violence than the general population,” said Dr Jaimie Veale, the study’s Principal Investigator and Senior Lecturer in psychology at the University of Waikato. Almost a third of participants reported that someone had sex with them against their will since they were 13. This is more than four times the rate of this sexual violence in the general population.

Discrimination, and violence are known to cause chronically high levels of mental health problems amongst marginalised groups. “Trans and non-binary people were nine times more likely to report high or very high psychological distress compared to the general population,” said Dr Veale. In the last 12 months, more than half of the participants had seriously thought about attempting suicide, and 12% had made a suicide attempt.

Trans and non-binary people across the country also struggle to access healthcare. “One in five participants avoided seeing a doctor in the last 12 months because they were worried about disrespect or mistreatment as a trans or non-binary person,” said Dr Veale, who is also the inaugural president of the Professional Association for Transgender Health Aotearoa (PATHA).

The study found high levels of unmet need for all forms of gender-affirming care, such as hormones, counselling or surgeries. “Participants described not being able to access this medically necessary healthcare because of cost, limited information, fear they would be treated badly, or because the services were not available through their local District Health Board.”

The report also highlighted positive steps and sources of support for trans and non-binary people. “Our study suggests that when trans and non-binary people are supported by their families, teachers, classmates, workmates or community, it could save lives,” said Mr Byrne. “The rate of suicide attempts in the last year was almost half for those participants whose gender was supported by at least half of their family or whānau. Non-European participants who felt a strong sense of belonging to their ethnic group were also much less likely to have seriously considered suicide in the last 12 months.”

The study, Counting Ourselves, was funded by the Health Research Council, with additional support from the Rule Foundation and the University of Waikato. It is supported by a community advisory group and led by trans researchers in collaboration with academics from seven universities, health professionals, community organisations, and policymakers across Aotearoa.

Copies of the report are available from https://countingourselves.nz/2018-survey-report/.